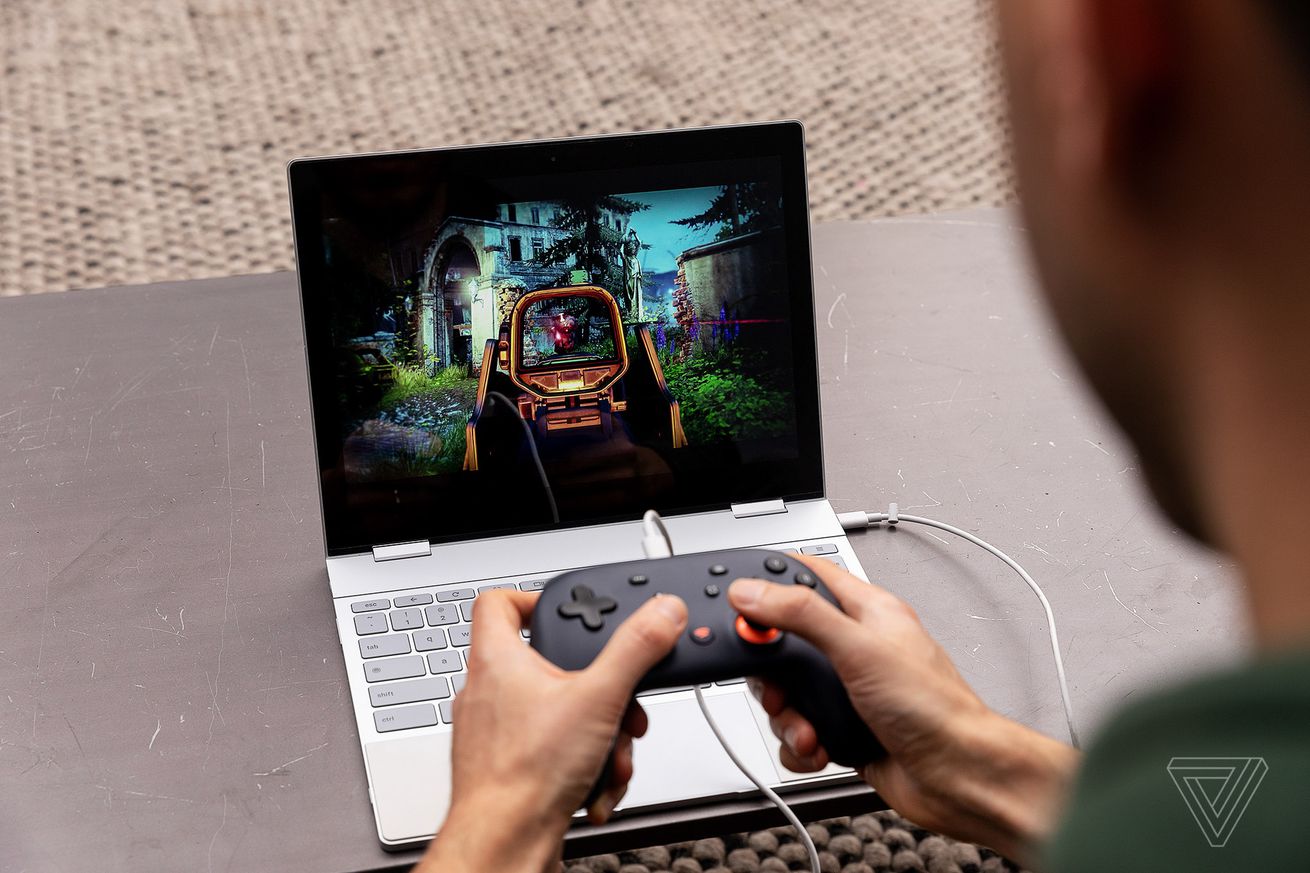 Following a troubled launch last year, Google has announced that five specific new games will arrive on its cloud gaming service Stadia “in the coming months,” finally giving us some additional titles we can look forward to playing.

Sure, Google already said last month that Stadia would receive more than 120 games this year, including ten exclusives, but it hadn’t named a single new game between its November 19th debut and now — right before early adopters’ three-month Stadia Pro trials are about to expire.

Stadia’s new set of games includes Panzer Dragoon Remake and the Serious Sam Collection, as well as three games that will actually come to Stadia before they arrive elsewhere — Lost Words: Beyond the Page, a puzzle game with a heavy…