Google is finally killing off Chrome apps, which nobody really used anyhow 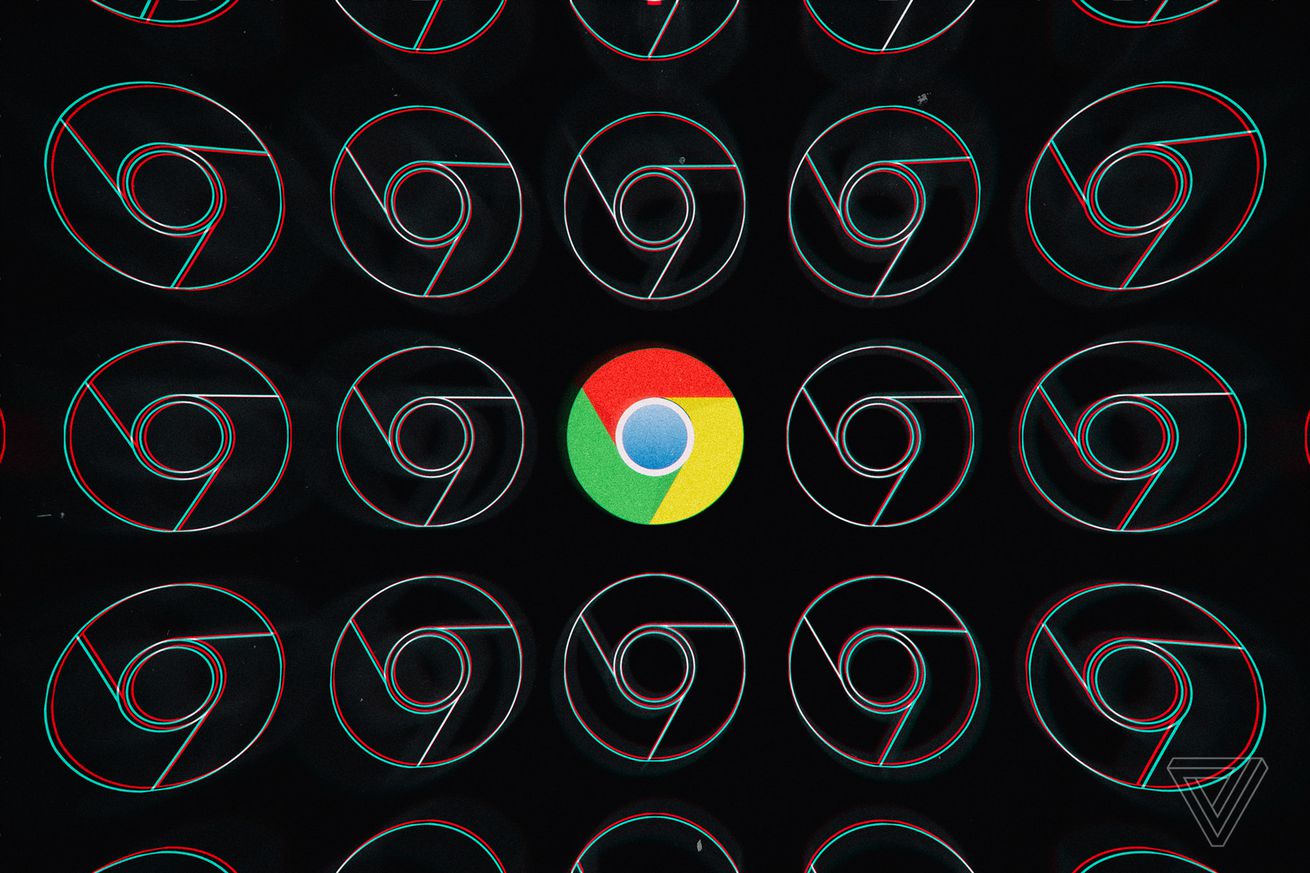 Illustration by Alex Castro / The Verge

A Chrome app is a web-based app that you can install in Chrome that looks and functions kind of like an app you’d launch from your desktop. Take this one for the read-it-later app Pocket, for example — when you install it, it opens in a separate window that makes it seem as if Pocket is functioning as its own app.