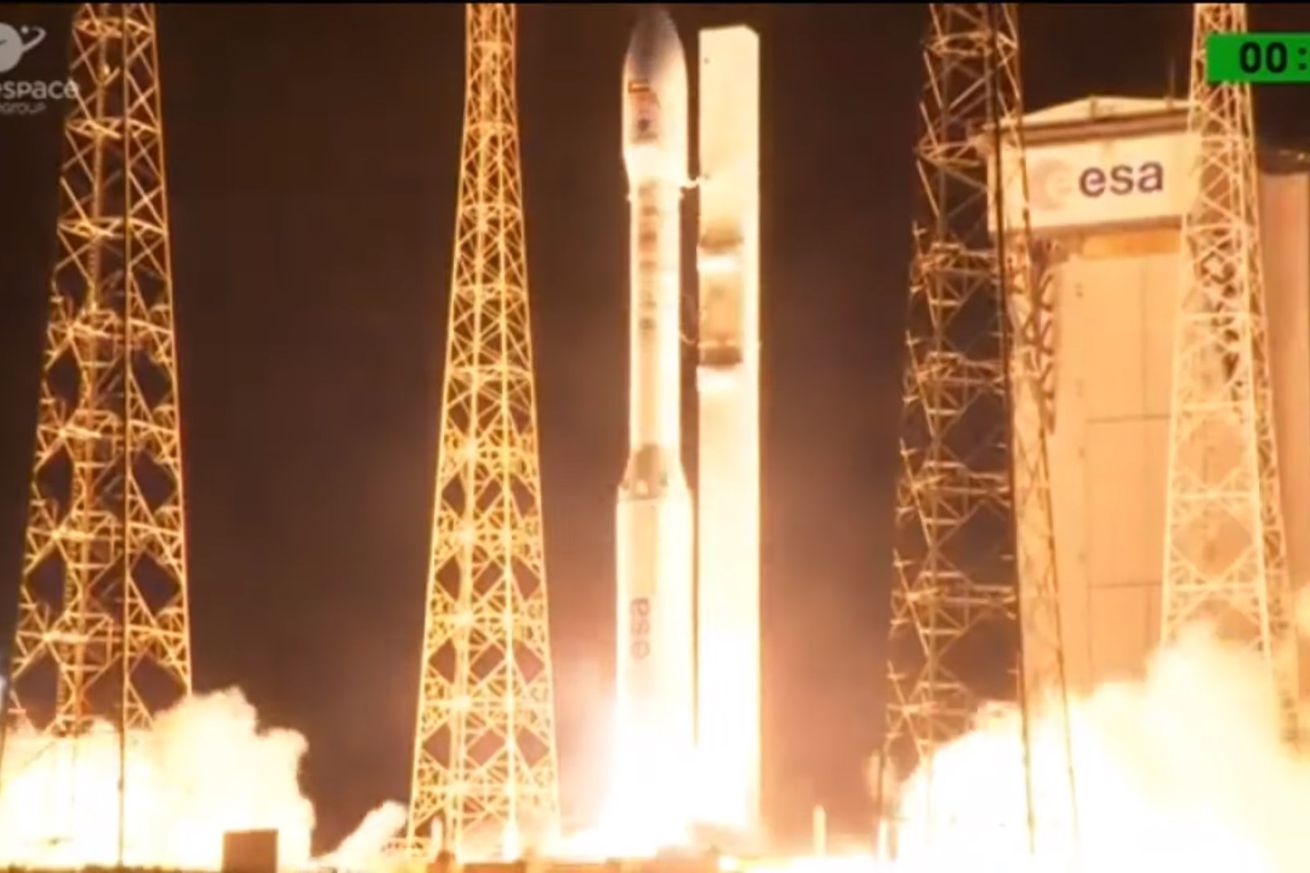 A European mission to launch a satellite aboard Arianespace’s Vega rocket has come to a premature end after a “major anomaly” occurred just two minutes after liftoff. The anomaly occurred during the Vega rocket’s second stage ignition, at which point mission control lost its telemetry link from the launcher. The uncrewed mission was intending to take a United Arab Emirates Falcon Eye 1 military satellite into orbit from Guiana Space Center in South America. Arianespace is a French-headquartered launch provider that’s overseen by the European Space Agency.

It’s currently unclear what the cause of the problem was. Speaking during the mission’s livestream, Arianespace’s executive vice president of missions, operations and purchasing, Luce…